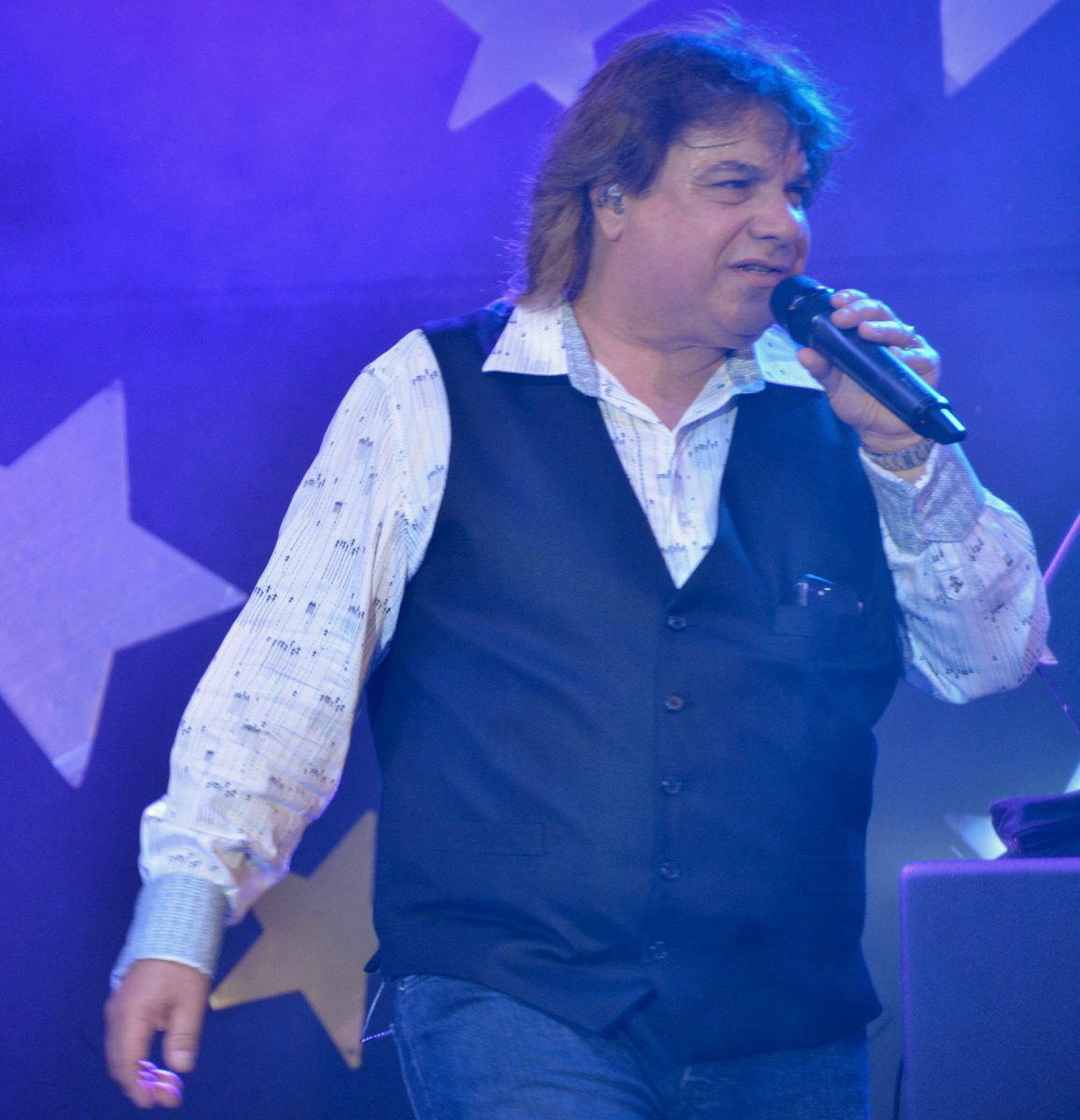 It’s with great sadness that I learned of the passing of Danny Calvagna due to the COVID virus. Danny was one of the biggest contributors to this site, having done three tracks last year.

I’d originally approached Danny with the idea of putting a wicked spin on his image, asking him to record vocals for a song called ‘Mr. Businessman’ by Ray Stevens. The music fit the aesthetic of his band perfectly, a sunny 70s pop arrangement, but with much darker lyrics than he usually sang. He passed on doing the Stevens tune and asked if we could do something more positive. We ended up recording ‘Do You Believe In Magic,’ and we liked working together and kept going, recording ‘No Matter What’ and ‘Perfection’ by Badfinger.

The Long Island music community is in mourning today, as Danny was a well loved and respected member of the scene. His band’s embrace of those happy-go-lucky 70s tunes earned them a large and devoted audience. The scene will be a little less vibrant, a little less cheesy and smiley now that he’s gone. He will be greatly missed.

Here are the three tunes he contributed to the site.

Cheers, Danny. I’m sad that I didn’t get to do another song with you. RIP.

Do You Believe In Magic